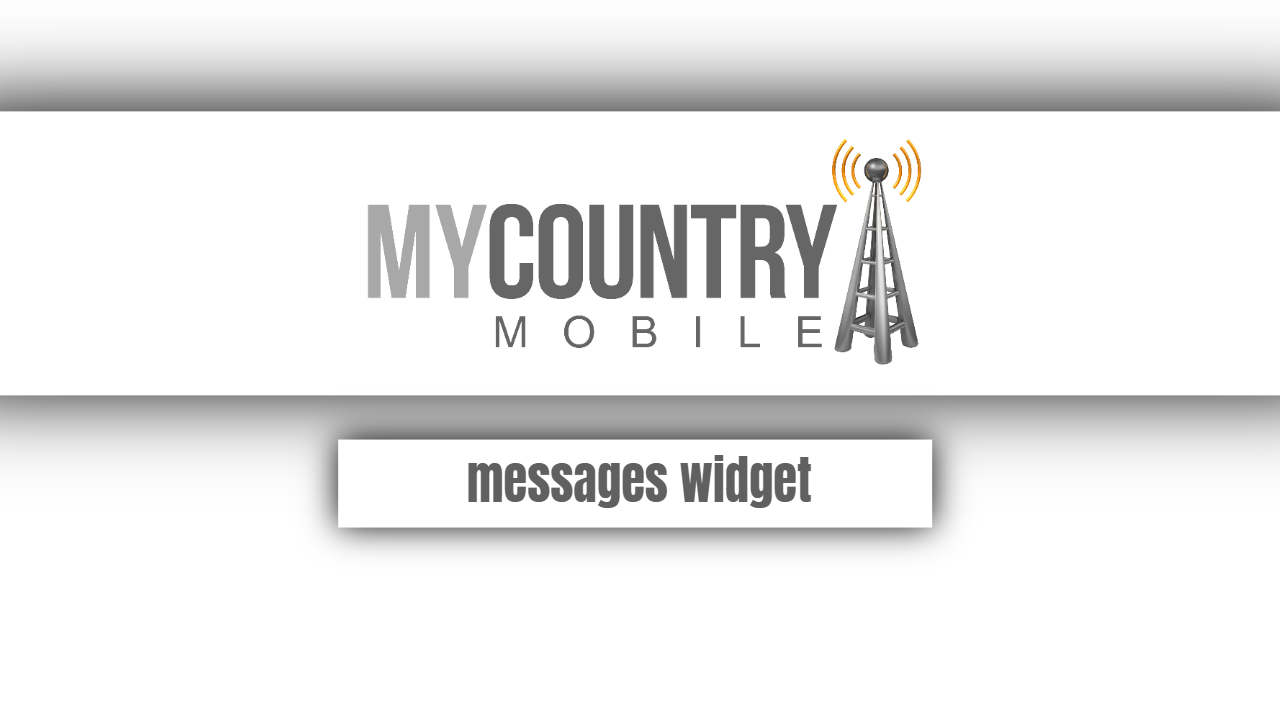 The LifeBook software’s Messages widget is a very useful tool to use and understand the way messages are sent to different people. Messages widgets have been part of LifeBook for a while, but the widget was always in the center of the screen. So users had to navigate a lot to get to the widget in order to send messages. If you need to send a message, then it can be quite difficult to see which message box to choose. If you’re not getting the results you’re looking for, you might be better off choosing the “no message received” option rather than changing your message to something useless like “Your message was rejected.” If your messages are not going through correctly, then your customers won’t receive any messages back from you at all, and that can make you appear as a forgetful boss.

It’s hard to say exactly when LifeBook software developers decided to change the widget to the topmost option on the screen. But they made the decision, and they’ve stuck with it since. When we tested the latest version of LifeBook 6, which is the latest, we found that the widget is much easier to find and open than it used to be.

You no longer have to navigate down to the bottom of the screen in order to find the widget. You simply scroll up and the widget is at the top. So your customers will be able to view and send messages with a single click, instead of having to scroll through various options in order to send them.

Another big change in the widget is the amount of space it now takes up. The widget is once again easy to see and easier to use. Instead of having to scroll down all the way to see the widget, you just need to be looking for it and you’ll see it right there on the screen. Plus, you’ll find that the widget is more comfortable to use and won’t hurt your eyes if you have to read it for too long.

When you want to access the widget, all you have to do is hold down the Windows button on your keyboard. This lets you quickly find the widget and send your messages to people. Plus, the screen is smaller and easier to read than it used to be.

The widget also offers you some useful features that weren’t in the original version of the widget. The two biggest features that it offers are the ability to automatically forward messages to a certain recipient or to a specific group of people. Also, you can choose to add notes to each message.

We’ve used the widget a lot more recently and we were really impressed with how easy it is to use. Of course, it’s always important to test out a new version before you take it with you, but if you use it regularly, then it should start to work pretty well.

These features are all really convenient and help you send better messages and organize your work much more easily. And, there’s another really neat feature that will come in handy when you use the widget more often, which is the ability to see who’s received your messages.

With all of these changes, the widget is definitely one of the best parts of LifeBook, and the newest version is even better. The widget is great for adding and sending messages, and the features are an essential part of the program.